The 4 x 2.5″ Ports Camera remote selector for Expert AM and PRO astronomers.

For Full-Frame and larger camera sensors.

“…. are really an extraordinary piece of fine workmanship.

That, coupled with the very detailed assembly instructions, provides a very elegant and easy to understand package.

I always have to admire a good piece of engineering.

Thanks again for your help and expertise….” 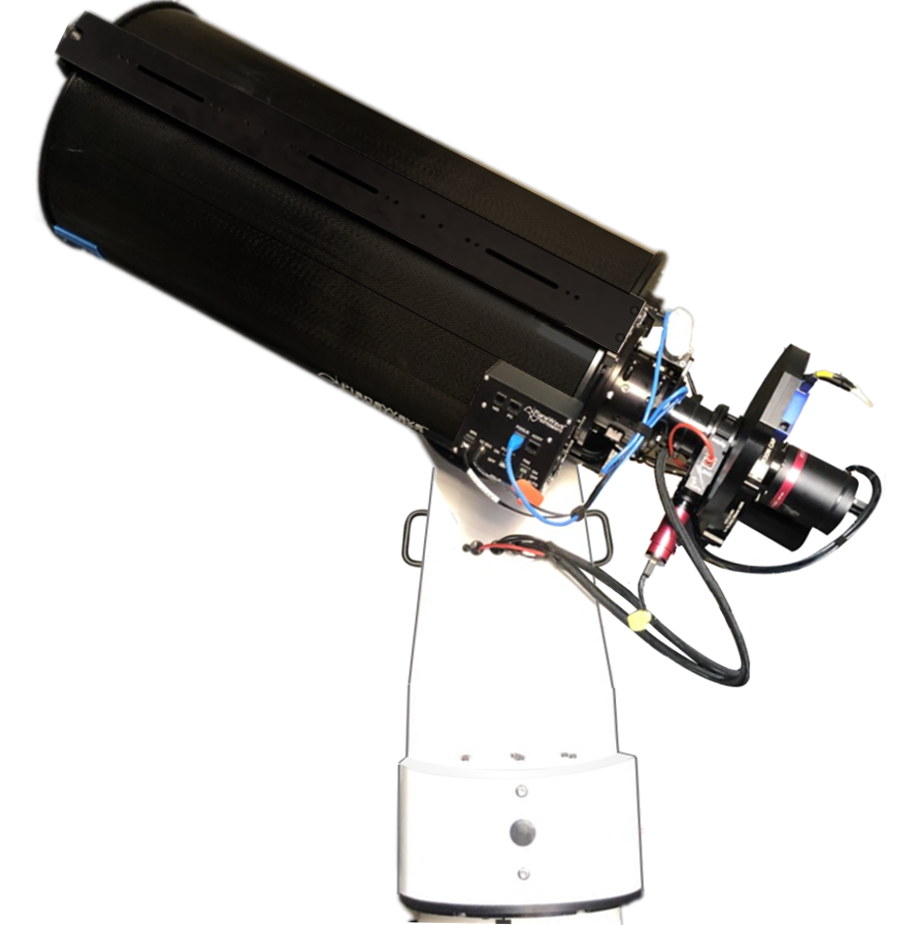 Title: The cameras are used as follows:

“….Mallincam DS10cTEC – Single exposure color, video assisted astronomy . Very useful for lunar, planetary, and other objects where you just want to, more or less, point and shoot, take a few short term exposures or a video for stacking frames. Very good software for quick setup and capture. Great for just browsing the skies.

QHY600L – Used with the color wheel. Has better resolution than the Mallincam. It’s a monochrome camera. Most of the uses will be either very long term exposures of nebula or B and V filters for calibrated variable star observations. The Mallincam can’t really be used for variable star observations because the sensor color correction can’t be calibrated to a know source.

Given my mood, I might just want to observe directly and the video assisted camera is great for that. If I want to do real work, the QHY is perfect. Normally, you would have to switch out the cameras (which even if local is a bit of a pain – since any camera movement would invalidate any flats that have been taken). With the Rotarion, I can just choose the camera that suits the purpose of the object without worrying about invalidating the flats. Granted, the absolute purist would say that I should take a new set of flats since the camera did move with regard to the telescope – but I think that is overkill. For me, it provides a range of flexibility that I normally wouldn’t have on a single scope.“ 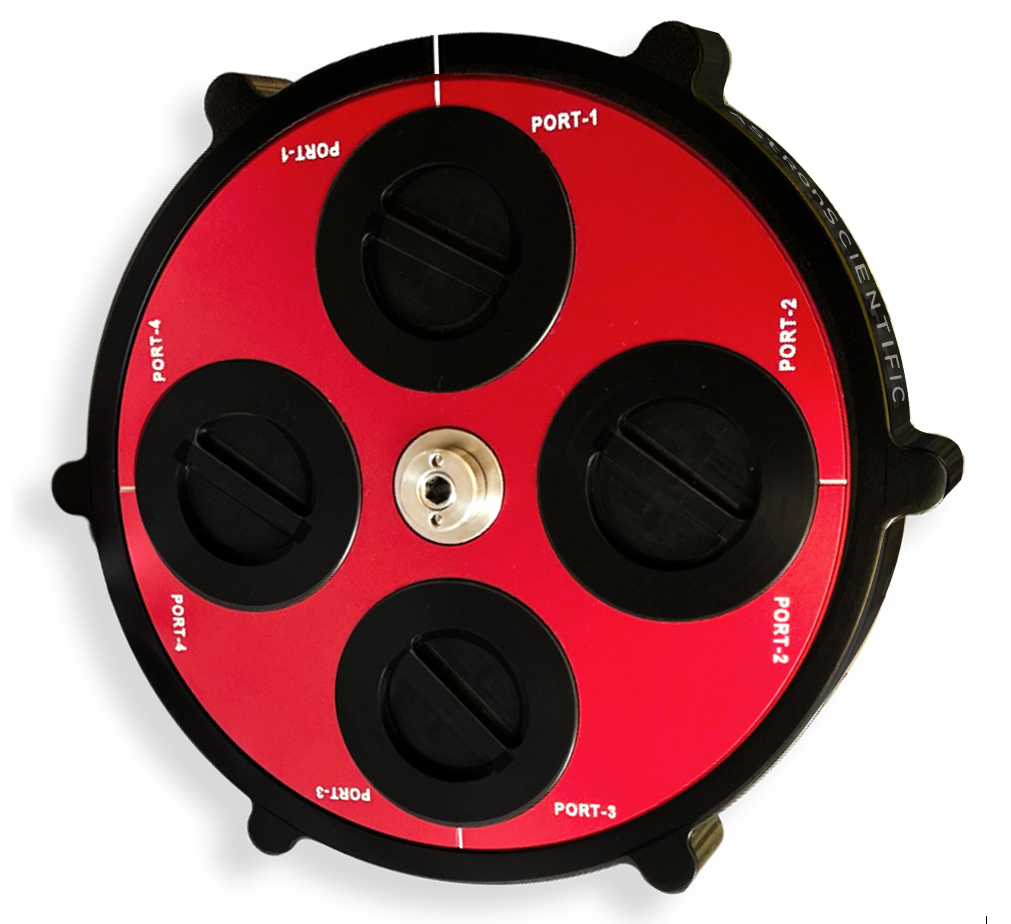 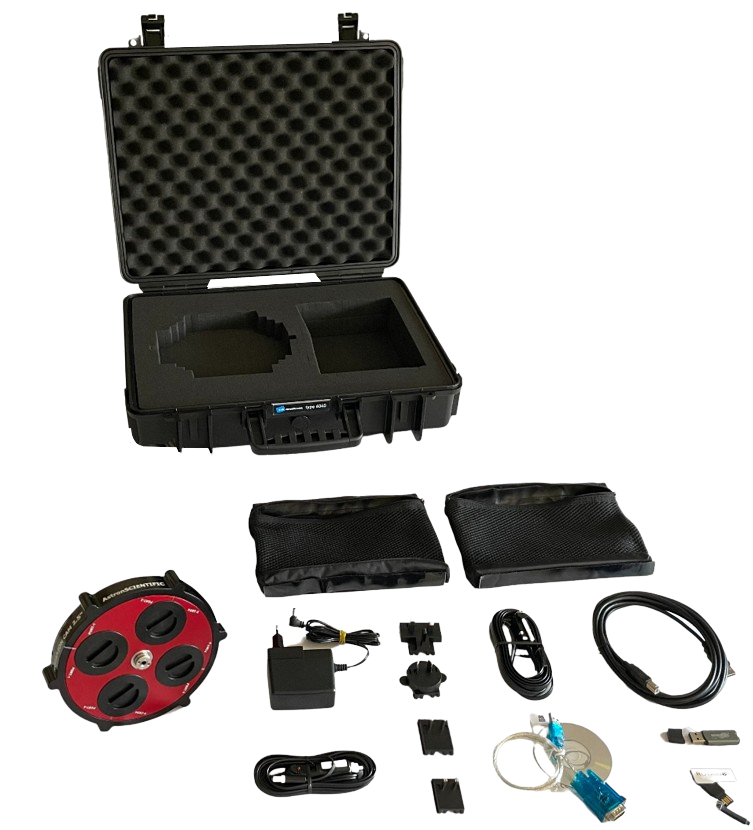 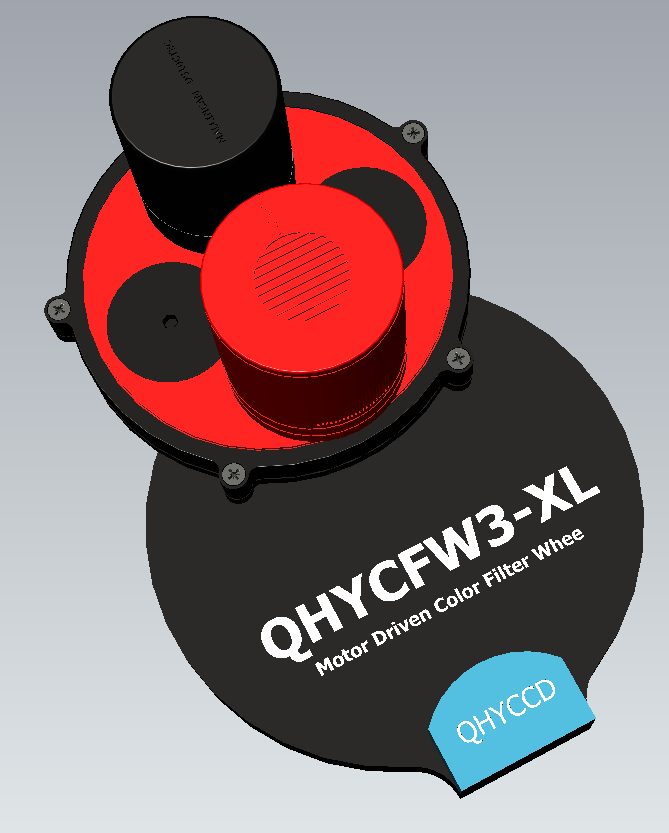 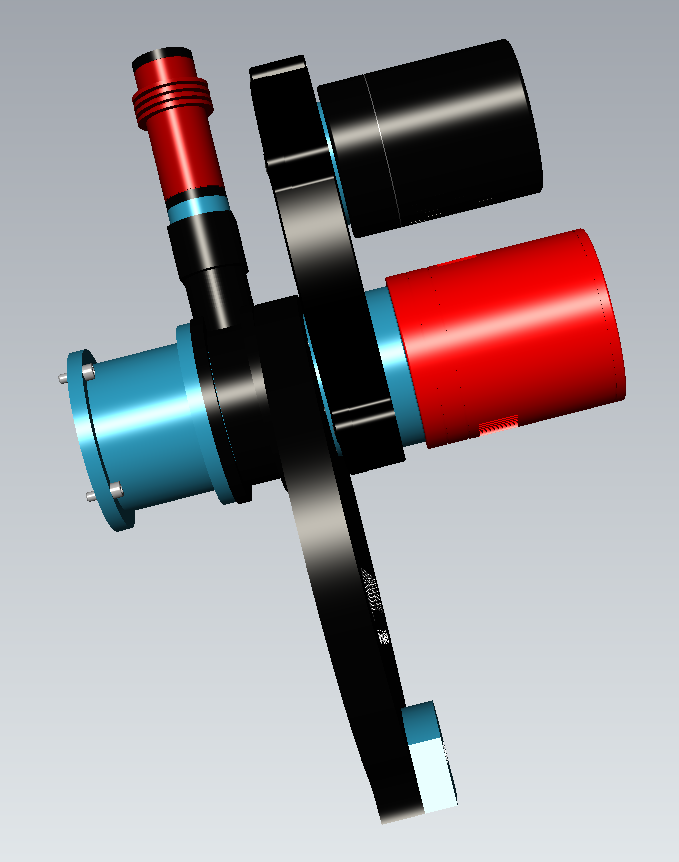